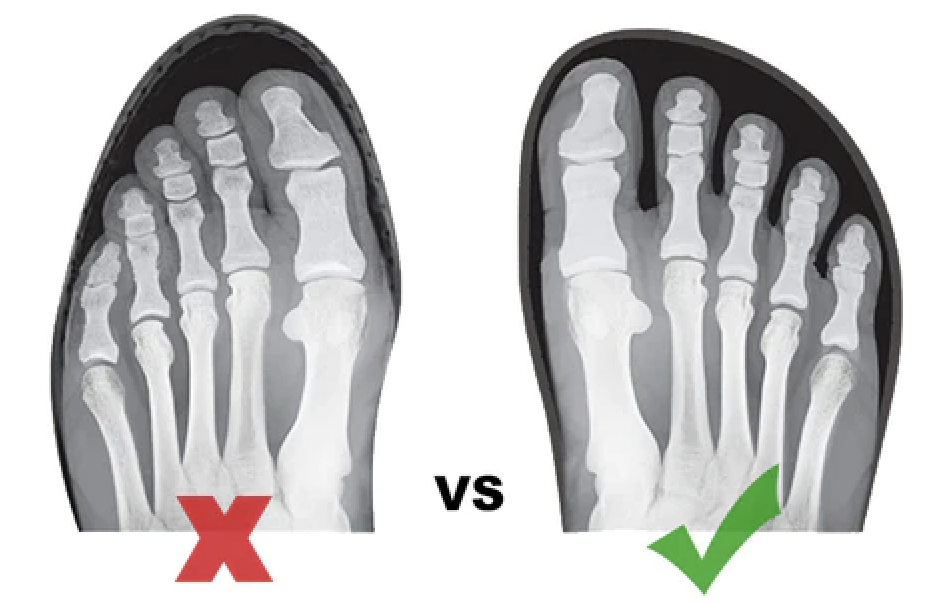 Near the end of August, I bought my first pair of barefoot/minimalist shoes. I’ll cover the ‘why’ below, but first a few terms to explain first, to help avoid confusion with ‘fake’ minimalist shoes.

Put these together, and you have a shoe that allows your foot to move naturally, not constricted.

Here’s how I best explain it: you know those times where you take off your shoes and go barefoot at the beach, or a park, or your own lawn, and it feels amazing? That’s what these shoes are like…but longer-term. 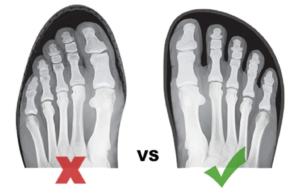 Science behind it (aside from thousands of years of history of barefoot or minimal sandals or similar)…in 2010, Harvard’s Dr. Daniel Lieberman published a study in Nature International Journal of Science that showed runners in traditional shoes tend to land with their heel first sending an “impact transient force spike” through their joints, while barefoot runners landed either midfoot or forefoot first, and apply less force when they land.

I can attest to that. But more than that landing area of the foot and the force of impact, I could feel a difference, and not just in my feet: I feel it in my hips walking, and I feel it in my lower back, which is far less stiff in the morning when waking up, and feels far better during the day. Added benefit? Walking on gravel feels like a foot massage.

Two other reasons I made the switch are the bunion that developed earlier in August on my left foot (and if you look into the factors regarding bunions, one of the major causes are: constricted shoes) and the meniscus in my left knee that I tore in September of 2020 (yet another reason 2020 was one of the absolute dumbest years on record!). Something needed to change. I’d already begun losing weight to reduce that factor, but needed to change more.

After having worn my Xero shoes almost two months now here’s what I’ve noticed beyond the attestation two paragraphs above: I’ve had almost no bunion or knee pain since about the time I finished breaking in the first pair. Just noticed that this week. [Yes, I now have two pairs, because colder weather was coming, and third pair will be snow boots.]

Go check them out…you’ll be glad you did!

Near the end of August, I bought my first pair of barefoot/minimalist shoes. I’ll cover the ‘why’ below, but first a few terms to explain first, to help avoid confusion with ‘fake’ minimalist shoes. Zero-drop: heel is non-elevated. Wide toe box: rather than narrowing, the toe area is wider to allow toes to spread naturally. And…